Doctor Who: The Animated Series?

I always wondered why the BBC never leveraged more Doctor Who. They refuse to make more than once series at a time, I I understand budgets and such, but why not have an animated series? I know they tried long ago as I have seen the concept art, but doing it now would be awesome as the past Doctors could do the voices as they seem to enjoy doing them for the Big Finish Audio dramas. I would do two shorts an episode with a different doctor for each and then rotate which doctors are used. Could be fun! I found this old sketch in my files and decided to dress it up a bit on my iPad. I initially inked it in a more comic book style before changing gears and going more for a cel-shaded technique to look more like an actual cartoon. The TARDIS in the background was not done by me. I don't know who did it, so if you do, please give a shout out. I know it's a bit lazy on my part but I was really just playing around and not actually making a pitch to the BBC. Here are the pics of the in
Post a Comment
Read more 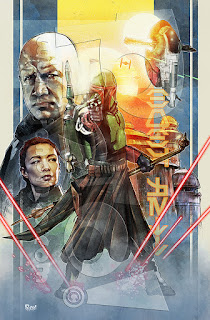 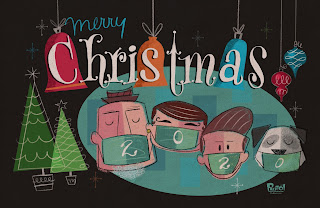 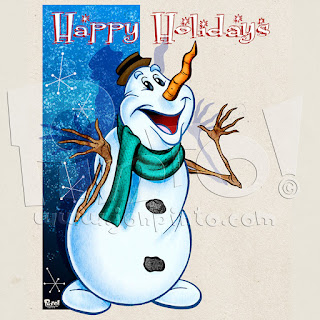 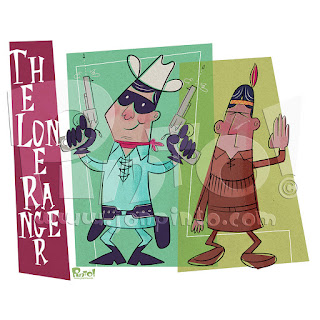 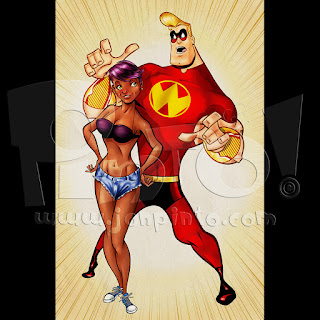 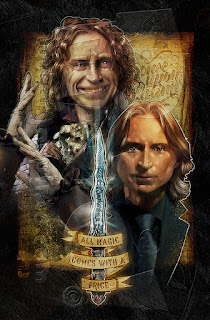 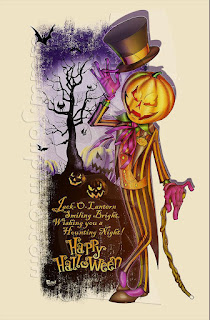 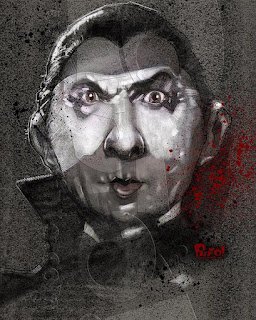 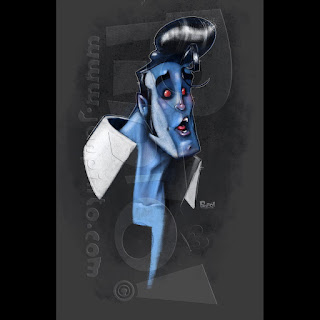 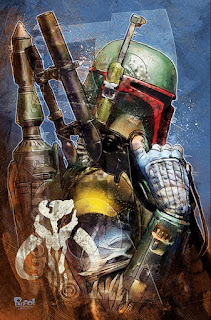