Ok, I thought this one was fun. Several years ago, when I was still slaving away part time at Disney (in order to keep my ID and free admission), they had a Cast Member contest to design a pin. My wife wanted to enter. I thought that was great! She did her own drawing and concept and did awesome. She then said I should enter as well. To be honest, I didn't really want to. I had won such contests before at Disney and it always seemed to be a letdown. I did concede though and I submitted an old drawing I did without any changes. Done! While the judging was going on, however, I resigned from Disney. Then one day my wife calls me and tells me she won! They had a small ceremony where she got a certificate presented by the Walt Disney World Ambassador and had some fanfare. She would also get to have a signing event when the pin was released. Turns out that I had won as well. She tried to surprise me with it but bad weather and an impending hurricane or such cancelled my presentation and such. Just my luck with Disney. I did have a signing as well but they had to draw up a contract just for me since I was no longer a cast member but the contest rules were binding. So much fun! 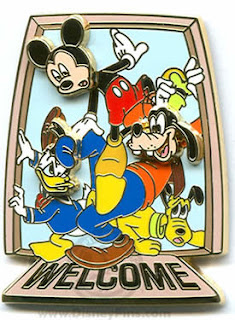 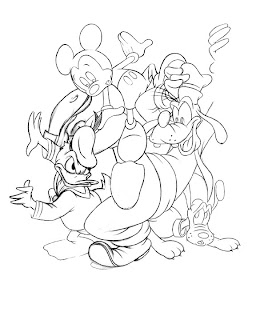 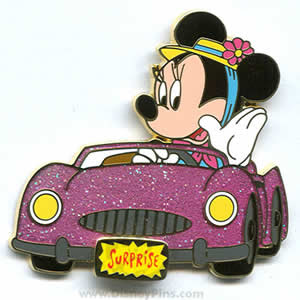