Well,....not really. These were never actually on the old site but they are old. I thought they would have made cool shirts, but I always think my stuff makes cool shirts. The first one was done as a test for when Disney had a store in New York. It's a classic scene that I reworked. I know that if it went, I would have had to somehow take out the smoking and the drinking taking place, but I still think it was fun. 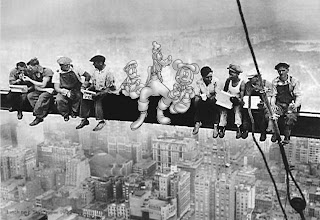 This is pretty straight up. No pun intended. 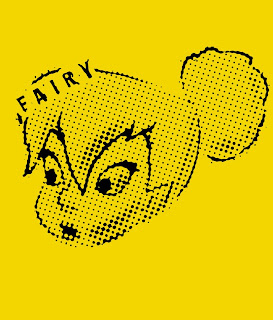 This was done as a sample for some freelance work with the Statue of Liberty. I sent them this and never heard back. I did watermark it on the low res jpeg they got. 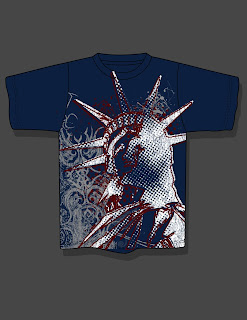