I was a bit under the weather recently and found myself bored and not able to really concentrate on drawing. In my haze of congestion and medication tho I did manage to work on another old painting and "jazzing" it up with just about all the all the special Photoshop brushes I have collected. Ok, maybe not ALL of them, but I did use an obscene amount for for the sake of doing it. I painted this for real back in 1999/2000 on illustration board and it is actually hung in my studio. I think it's still hanging because it's too high to take down. I posted a version of this on DeviantArt a while back and after a few months I was asked to sign a release since it "contained elements of another person's work". I refused to sign anything since I did not use anyone else's work and they could not tell me who or what they were. So they removed my entire picture. Some said that I should just have signed the release, but I felt that it would be a sign of admission then, and I did nothing wrong. Well, anyway. Here is my overworked old painting. 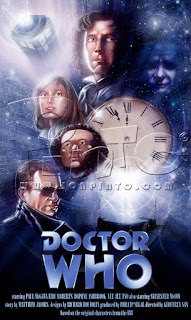 and just for laughs, here is what it looked like before I delved in digitally. The original doesn't look this bad, but it was too big to scan in and I had to photograph it and that was almost a decade ago as well. 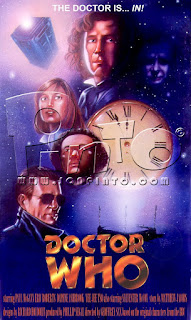