Whew! Must have caught a backdraft because I was not really expecting to be done with this tonight. So here it is, the final installment (for the moment) of the Master series. John Simm played a wonderfully crazy incarnation of the character and I really hope to see him re-create the role again to face off against Matt Smith. I admit that I combined the two different looks that he employed, the Saxon suit and the bleached blonde hair from the later appearance. Enjoy! 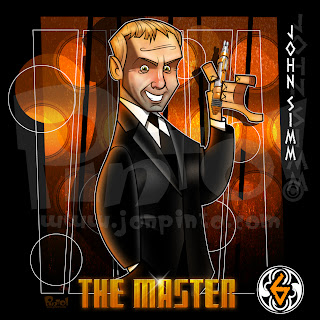 Here is some of the steps leading up to the final too. 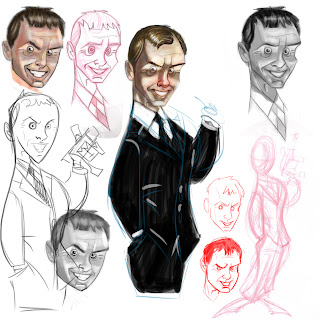 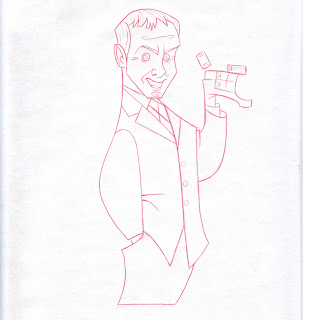 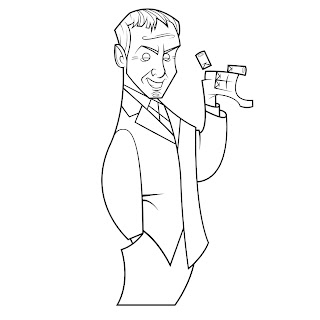 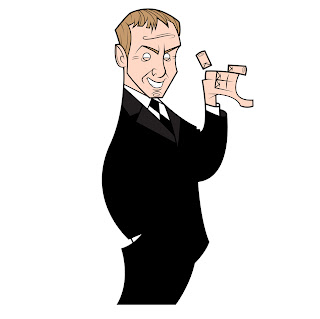 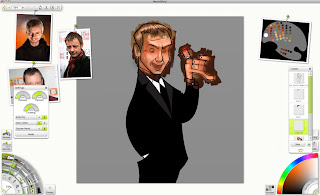