I don't even know what to say anymore. I am really plugging away at getting this done!!


Got the inks done for Deja and she is ready for paint. 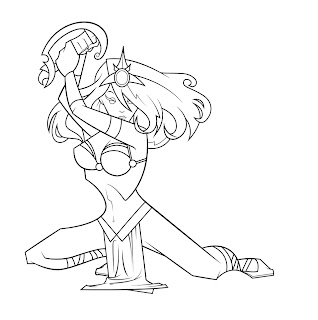 For a day I began second-guessing the pose for Tars again and did a few variations by just modifying the vector art. Gotta love the digital age for that at least!! 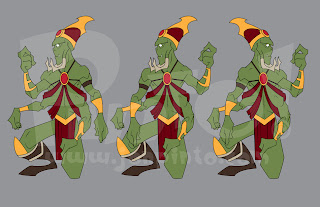 Of course, after this exploration, I simply went back to the pose I had before all the re-workings. Got some painting done on him tho. 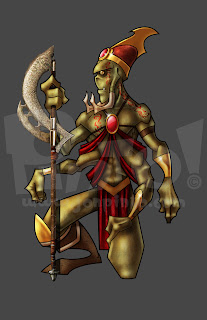 Also just about done with the painting stage of John Carter himself. He was fun as I incorporated some confederate motif's to his outfit like the crest on his chest plate and the decoration on his arm band. These were actual bits that a Confederate captain had on his sleeves and hat during the Civil War. His gun is also a Civil War revolver. His boots are an homage to the Gil Kane/Dave Cockrum drawn Marvel comic of the 70's. For his sword, I figured that since this book inspired George Lucas, Star Wars can now influence some back. 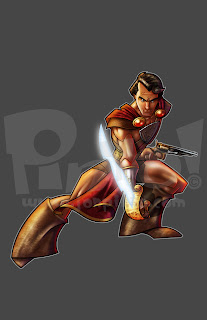