I never heard of a "gob cookie" before, but when someone explained what it was, it sounded an awful lot like a whoopee pie. They claim it is not. I don't know. Anyway, some friends of mine are BIG fans of the desert and asked if I could do a quick little design so they could make a homemade t-shirt showing how much they liked it. It sounded like fun and I pretty much got full reign. I went with a retro look and minimal color as I was not sure how they were going to print it so I wanted to keep the costs down for them in that regard just in case they brought it to a printer. I only did a few quick thumbnail drawings and then went and drew this on my tablet:


I was pretty happy with it and quickly moved to a finished piece. I originally did it all in brown but was asked to make it black with red for the Giant Eagle logo and I obliged. I also originally thought it would be just a full chest print but I was also asked to make it a back print with a left chest. Not a problem. Here is what they got: 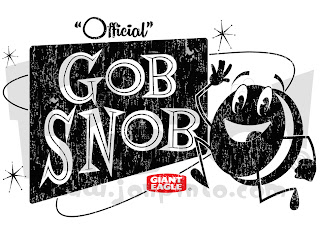 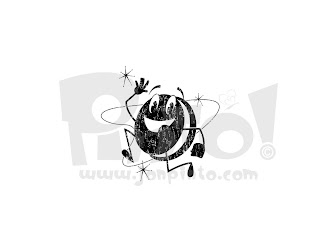 I also mocked it up on a shirt to kinda show what it may look like. Not bad. 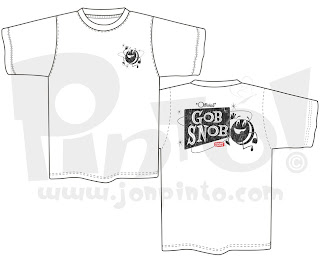