Night of The Doctor

Like many a whovian out there, I totally rejoiced when the 8th Doctor, Paul McGann, made his glorious return to the screen. I could care less that it was a webisode and not a full fledged story. Granted, I would have preferred that, but I accept it like I do the long breaks between regular Doctor Who episodes. Better than no Who! McGann was absolutely brilliant once again and makes even a stronger case that he should not be done with screen appearances as The Doctor! If Peter Davison is the Doctor that first introduced me to Doctor Who, it is Paul McGann that brought me back! I have not stopped doodling the 8th Doctor since this aired. Here are some of my artistic ramblings.


This is a small doodle in my sketchbook that I digitally added some color to. 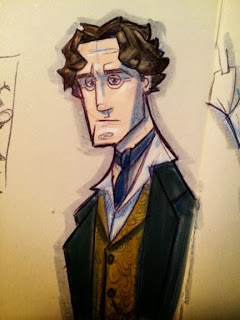 Rough sketch done early one morning when I couldn't sleep. 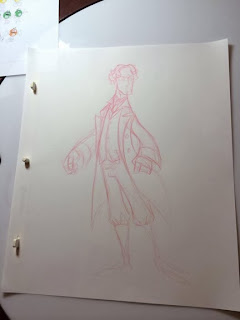 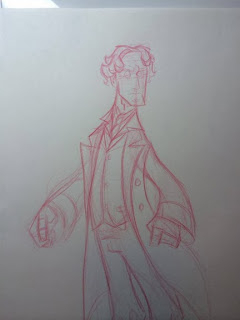 A merged sketch from several sources. 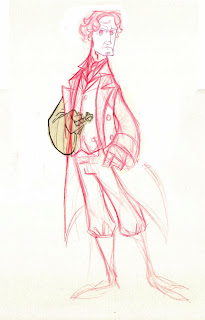 Worked on these with my tablet mostly while watching TV at night. 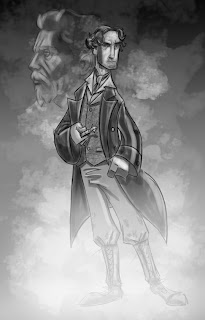 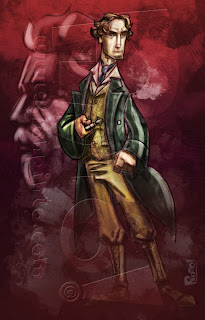 Had this drawn in my sketchbook while in car line to pick up my son from school then added a splash of watercolor to it. 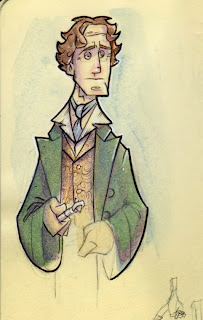