Yeah, I know. The Lone Ranger again. Wait!! I meant, the Lone Ranger!! AGAIN!!  I don't care what anyone else thinks really, and there are plenty of opinions out there about the Lone Ranger. Say what you will, I always will have a soft spot for the character, and as I have waxed poetically about it in previous posts, you can look for it if you are interested. I honestly have mixed feelings about the newest movie. While I don't hate it like most critics out there, I also had a few problems with it but I thought it was fun and I appreciated that I could watch it with my son. I must admit that I have also re-edited the movie for my own viewing. Nothing fancy mind you. Not some professional level job with high end equipment and programs. Just Windows Movie Maker and some cuts you can see, but most turned out pretty seamless. I mainly cut parts of the Ranger acting a little too goofy for me and I think I trimmed about 10 minutes, but I also think that it works better. Yeah, I am basically a critic too.

So more on the picture. I really just kept this on my portable tablet computer to work on in my church cafe on the days when my son had basketball practice. If I finished my "real work", I basically had something to do. So I basically just noodled this one little by little. I tried a few things different and used it as a learning exercise as well. While I have "frankensteined" reference together before, never to the extent that I did with this one. Overall I was pretty happy with it. Some of my pencil lines got blown out a bit as I cropped the figure much more drastically than I originally intended.

So even if you are not a fan of the movie or the character, I hope you can at least enjoy the picture. 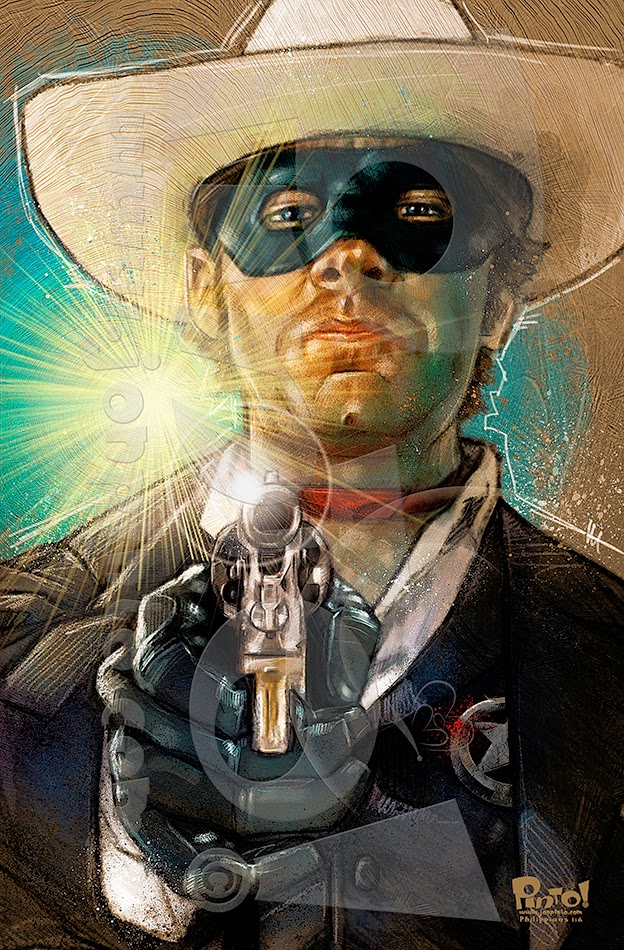 I don't usually share my reference, but here is the "frankenstein" as well as the progression of the painting. 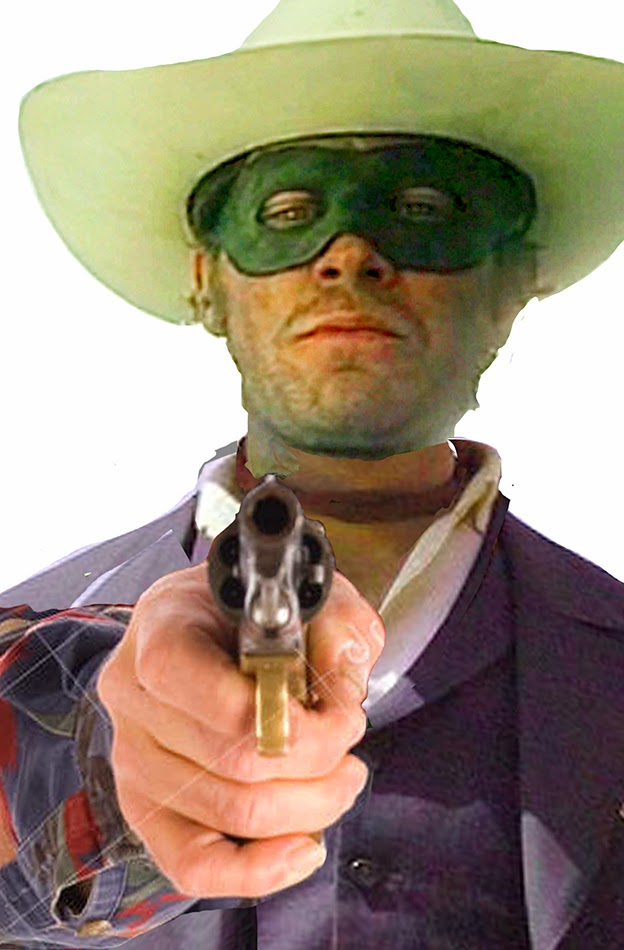