Who doesn't love Boba Fett?? I know people that don't like or have never seen Star Wars and still think this guy is cool! He was the best thing about the Star Wars Holiday Special!! Seriously. With only a handful of lines and not even really doing much, he captured the imagination of a generation of geeks. Myself included. He was one of my favorite Star Wars figures as a kid, I still look for cool figures of him now in fact. A few years back, I had the pleasure to meet and spend some time with Jeremy Bulloch himself at a small (back then) Doctor Who convention (Hurricane Who) and he could not have been any nicer. He came up to me as I was just finishing setting up, complemented my work and engaged me in some conversation. At first, I didn't even know who I was talking to until I finally glanced at his name badge. Like I said, super-nice guy. I also like to tell people that Boba Fett sat in my car! He did! As I was preparing to leave the already mentioned show, Mr. Bulloch came out and asked about my car (I drive a Cube) and then sat behind my steering wheel to have a look around. BOBA FETT SAT IN MY CAR!!!!

So it was inevitable really, that I would paint Boba Fett again. I hope you like it. 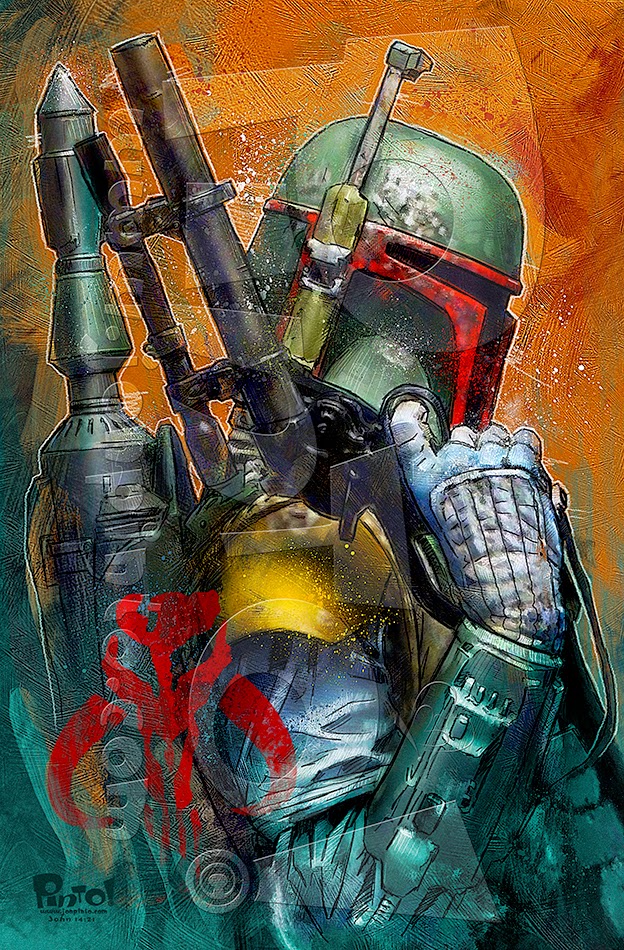 Here is also a progression of the art. 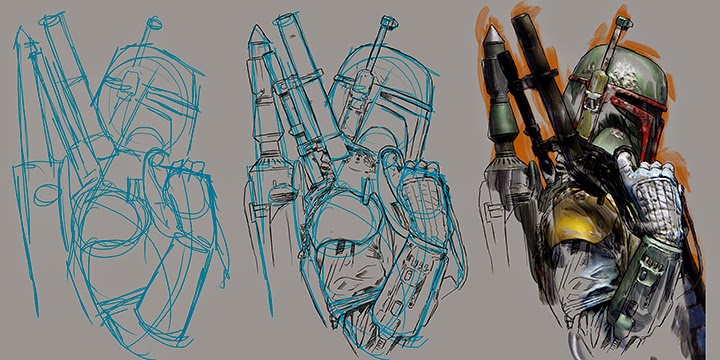 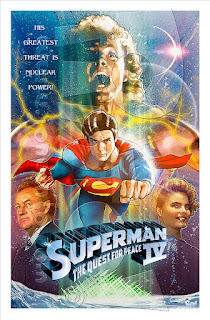