I love Captain Marvel! I remember my father telling me about him when I was a REALLY little boy and then watching him on Saturday morning television. Of course the version I saw was not the same one as my dad, but the character was essentially the same: Billy Batson says the magic word SHAZAM and is transformed into Captain Marvel. It is quintessential childhood wish fulfillment! It was many years later that I finally got to watch the 1941 serial that dad watched when it came out on VHS. I just wish I could have watched it with him. I have just recently watched it again (now on DVD) with my son and we both loved it!! He always seemed more fun and lighthearted than Superman and that was fine by me. Change of pace is sometimes a nice thing. I can look back now and understand tho, why his comic book didn't catch on when he re-appeared in the DC universe in the 1970's. In fact, the history of the character (and his influences like Miracleman) are just as, if not more, interesting than the character himself! If you want to know all the in's and out's I suggest you GOOGLE it as there are many comic book historians and scholars that can explain it much better than I could. Plus I am lazy. Remember?? 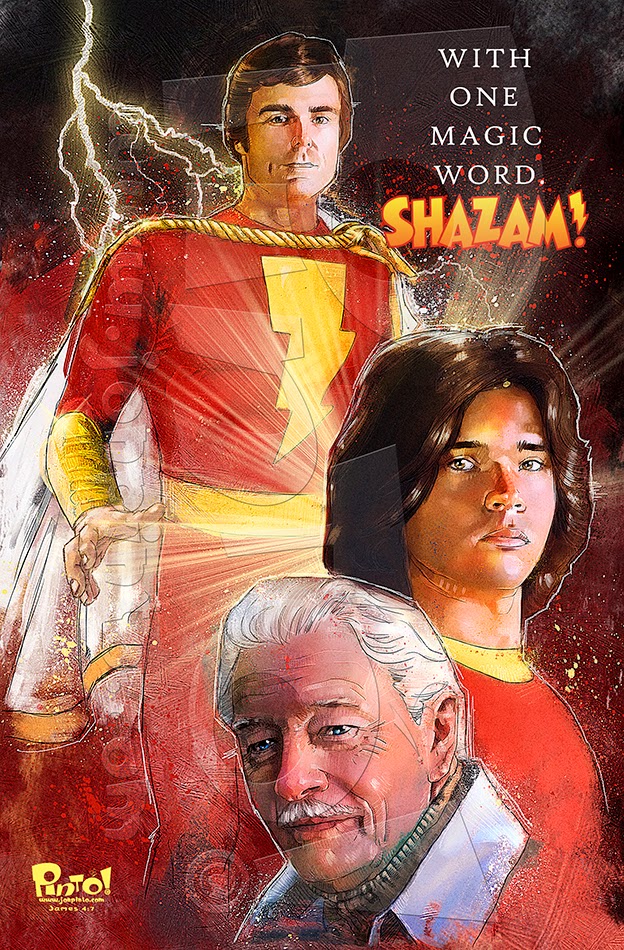 After I had completed this picture I remembered that I had many other Captain Marvel pictures from my youth that I still had so I went to go dig them out and share just for the fun of it. As you can see by the dates, these are just about 30 years old!! 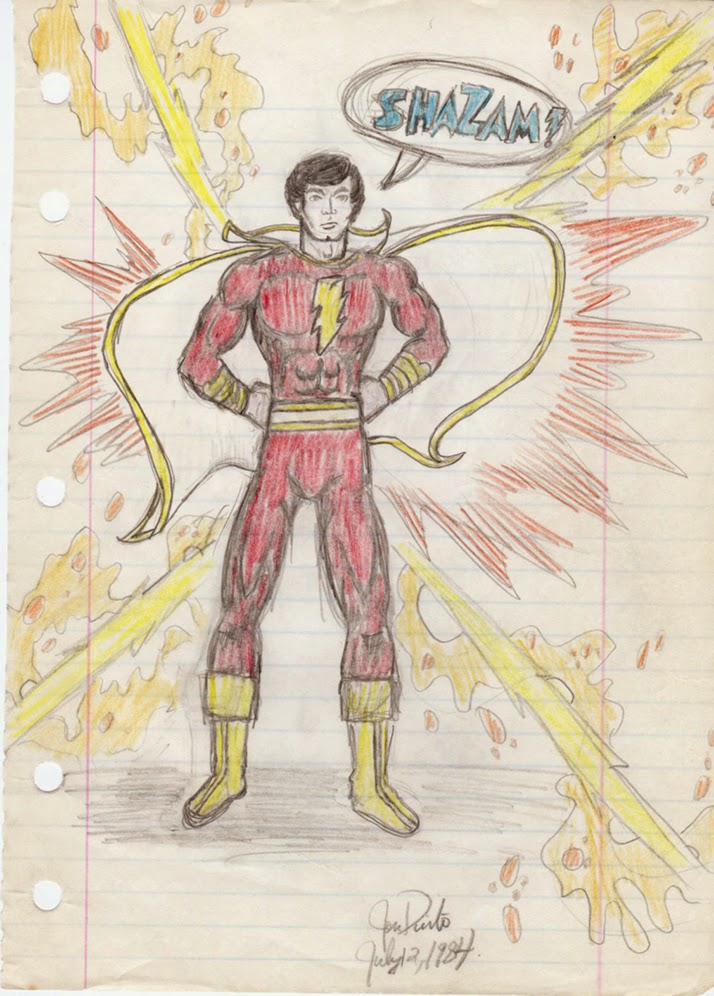 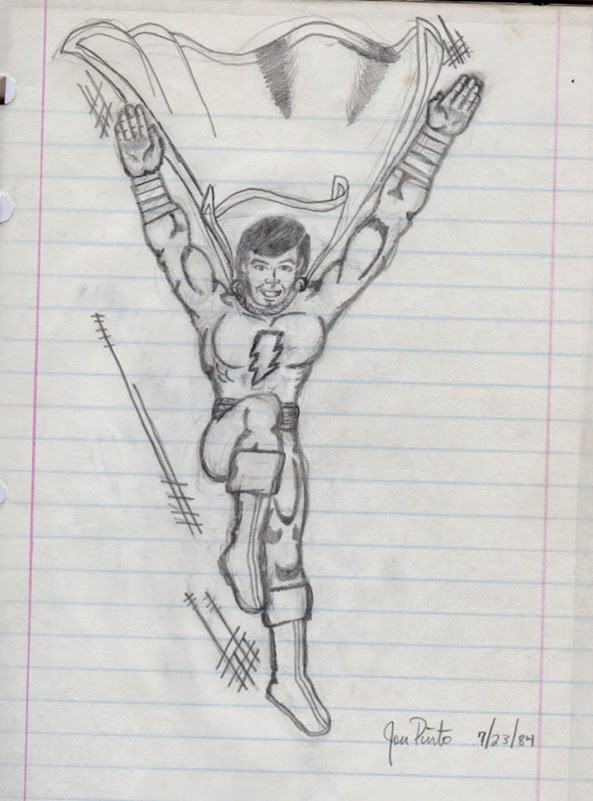 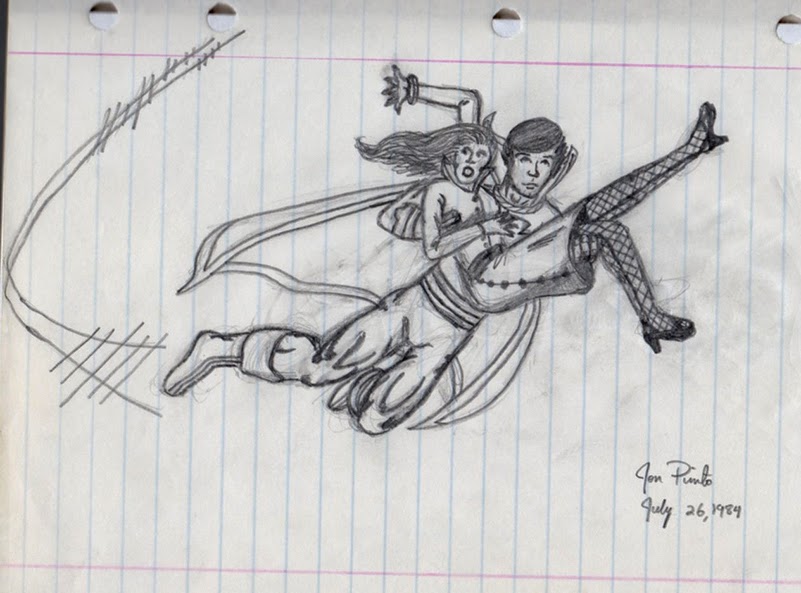 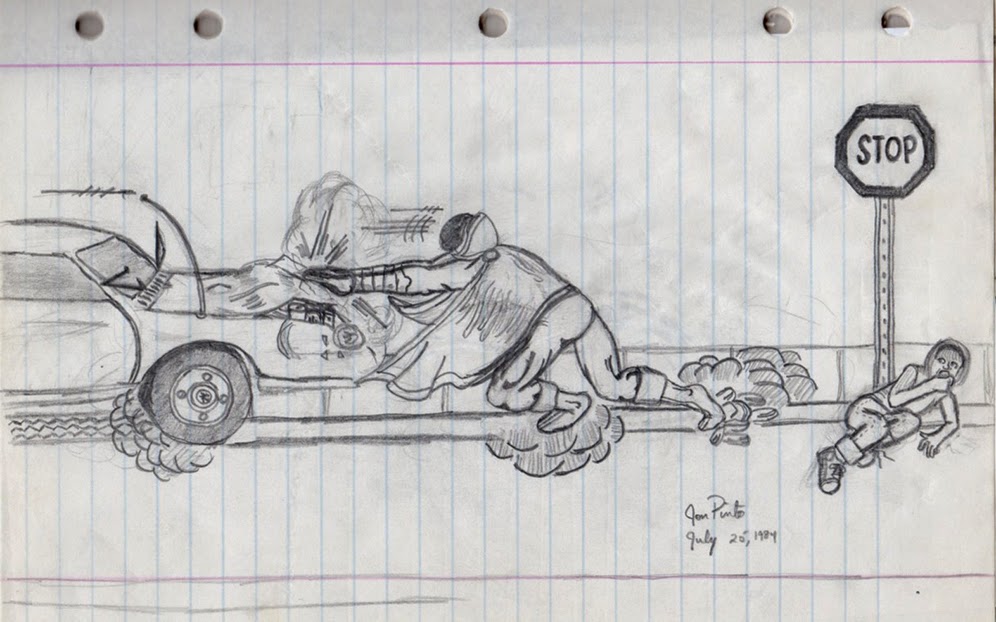 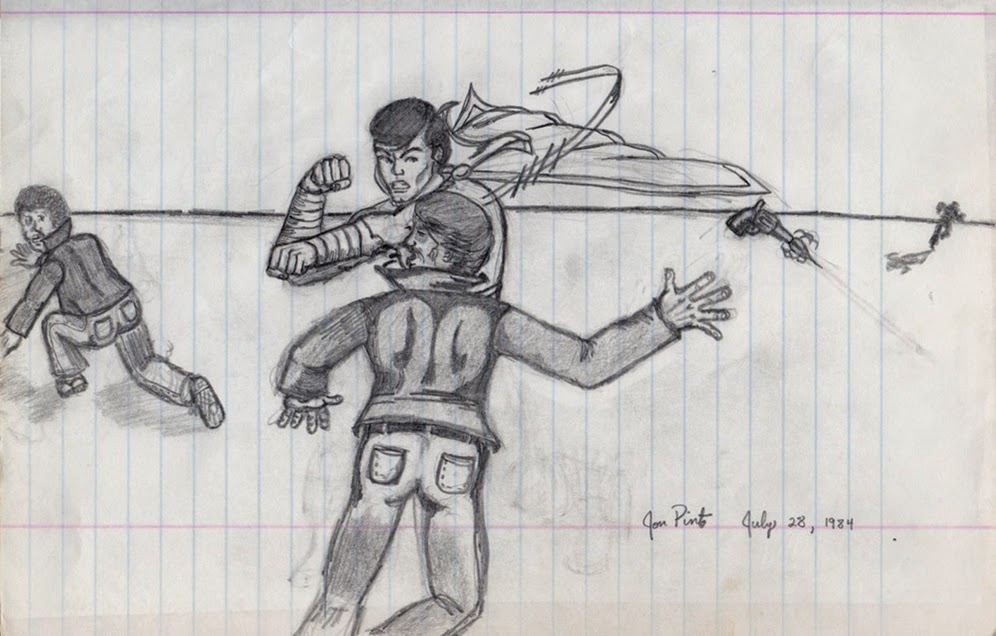 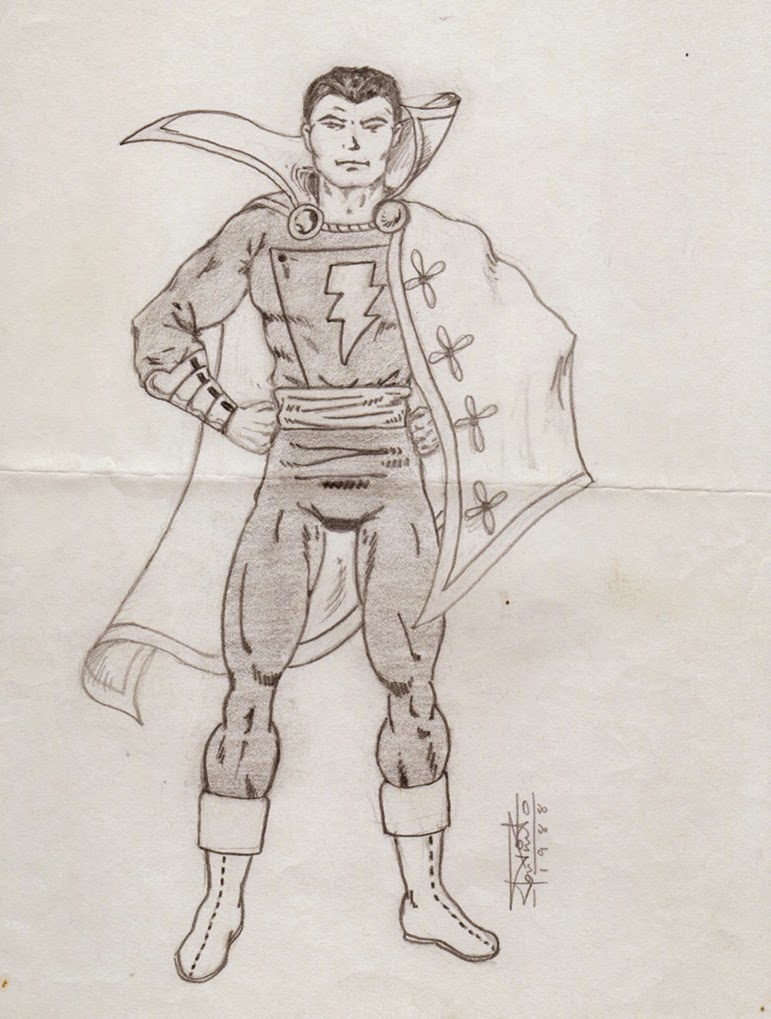 Fast forward a few years and I was at it again! This time working with another artist as my inker to produce three sample pages to show at the comic convention in New York. Tell a story in three pages with no words was the standard then. I have no idea what they ask for these days. 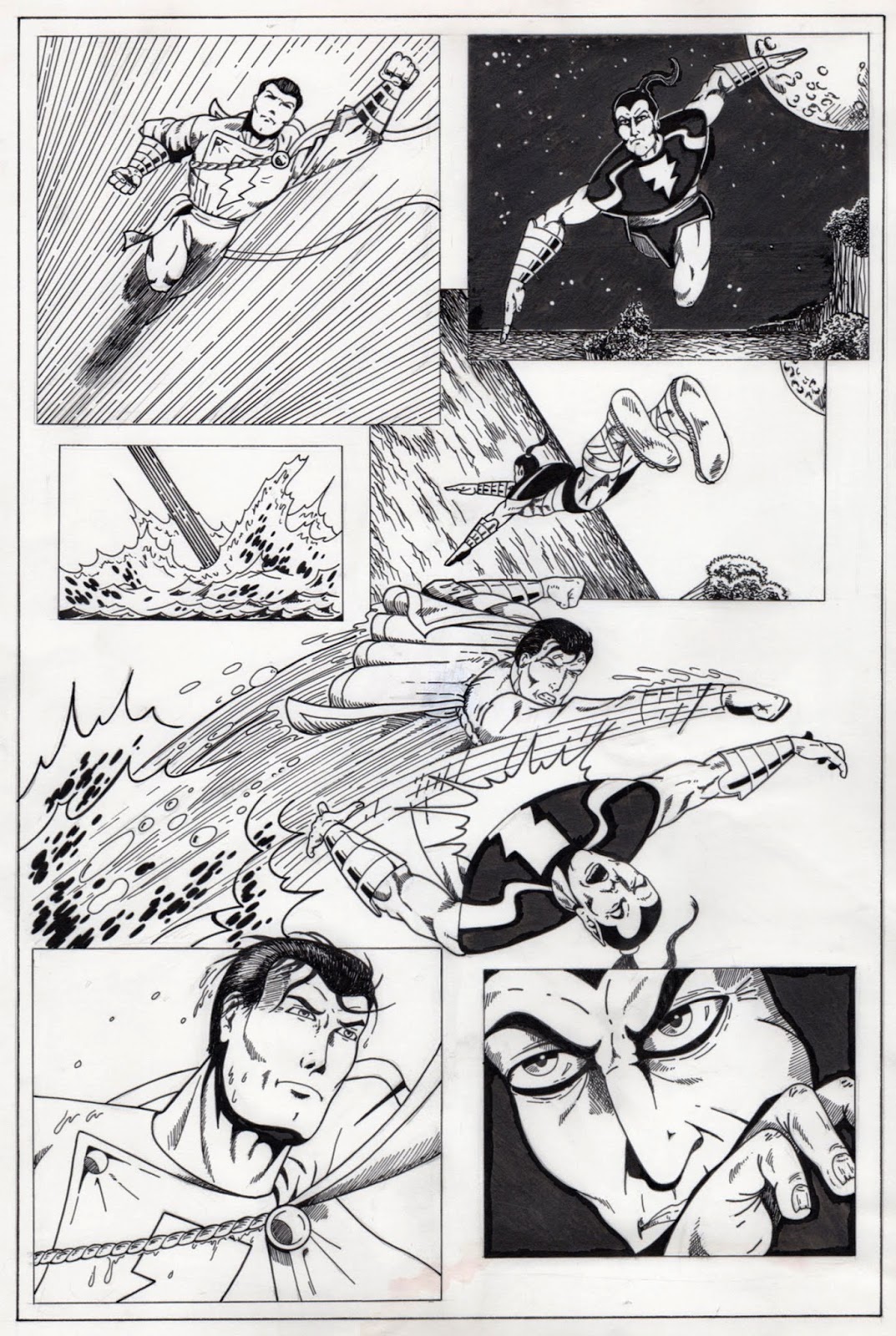 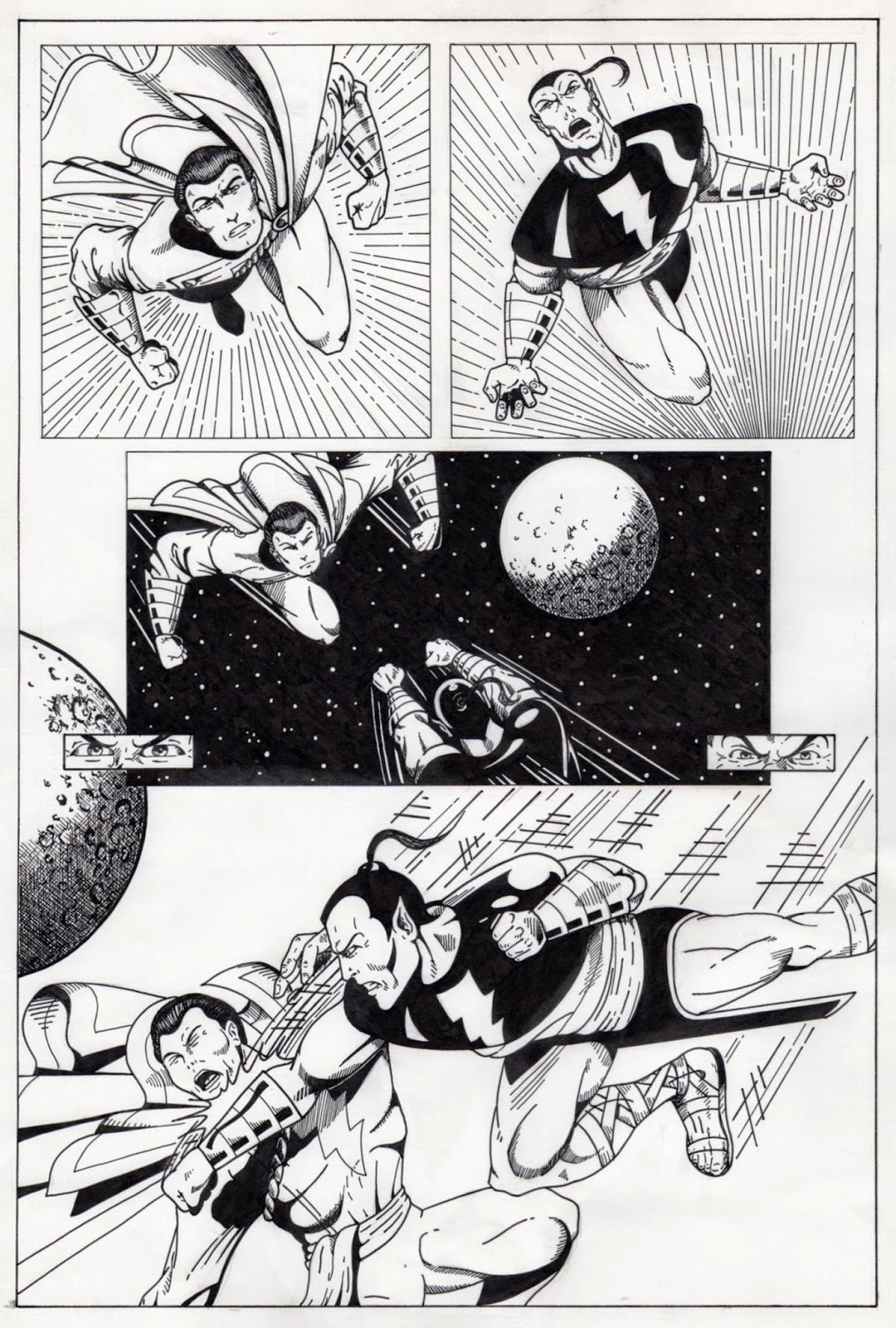 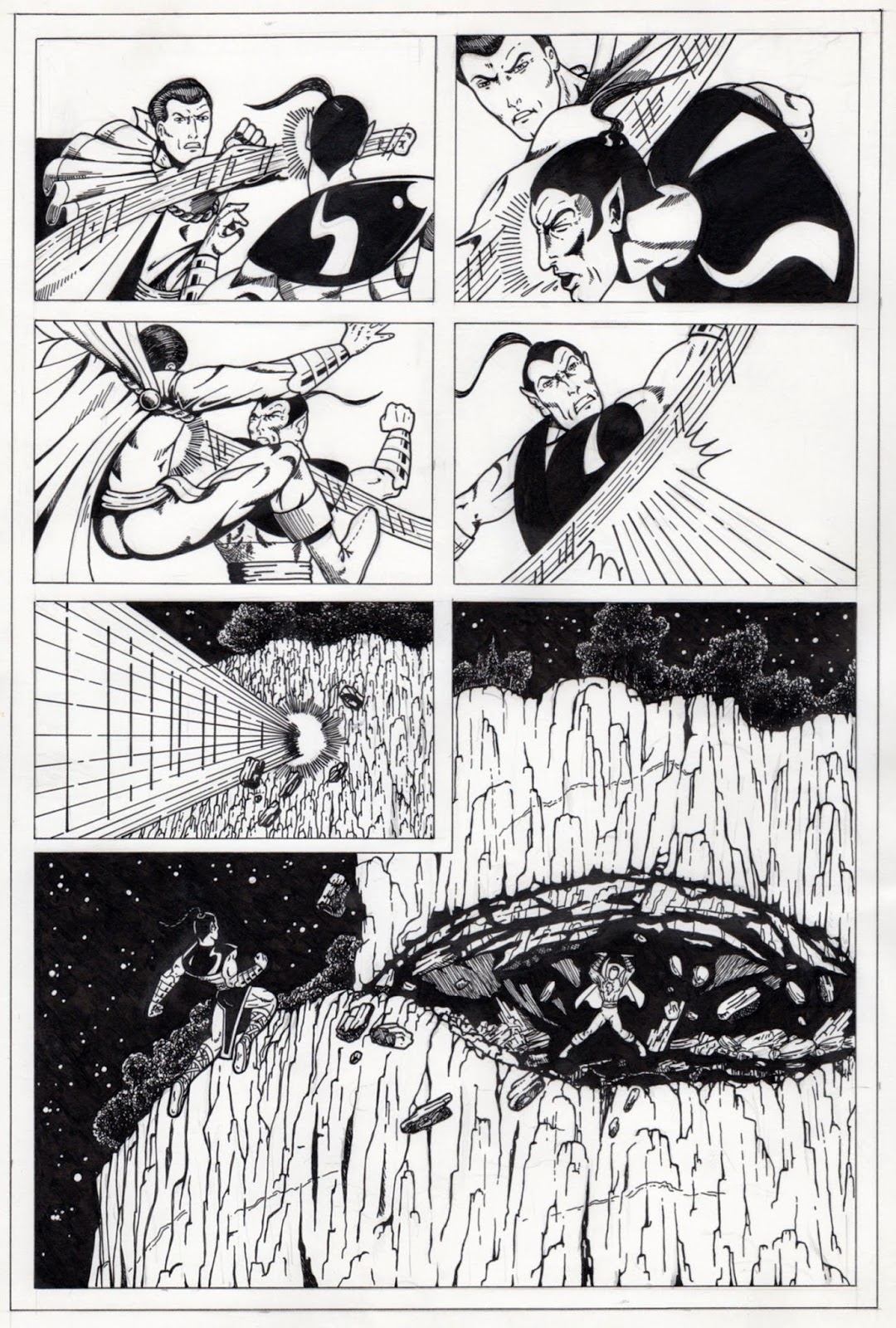