I don't want to make it a habit of going back and doing new versions of my inventory but my love of the show Sherlock and the overwhelming requests I get at shows led me to finally sit and think about how to approach this for the second time. And not just with a different style of painting. Although, I was just struck with the thought of literally just repainting the same picture in two styles! That suddenly seems like a fun project to at least make an attempt at. But now, which one?? I'll give that more time for thought later when I actually have free time to think about it! I can't believe how much time has passed since I last blogged! Seems that more and more time is being taken by the immediacy of my Facebook page (https://www.facebook.com/JonPintoPicturePage) rather than here. Is that the nature of the internet? Has the tide shifted so? Don't worry. I'm not about to abandon my blog just yet. I still find it cathartic to sit and type sometimes and even ramble in my Jack Kerouac-esqe stream of conscious prattling! I think I may be doing that now.

OK. Without further nonsense please allow me to re-introduce Sherlock. 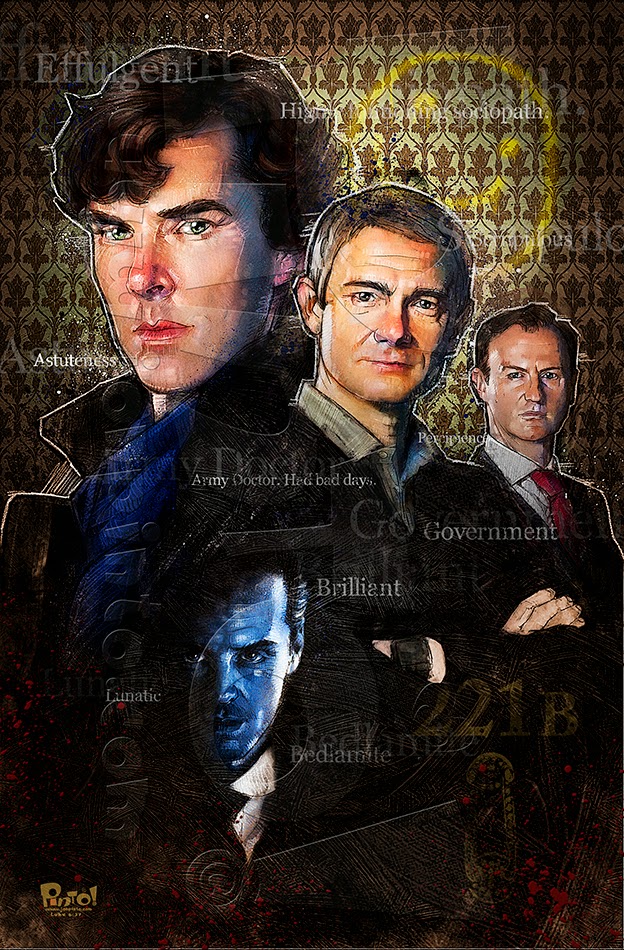 And if you don't follow me on Facebook and missed the work in progress poster there, here are those pics for you to see PLUS the final pencil drawing that I had not shared previously. 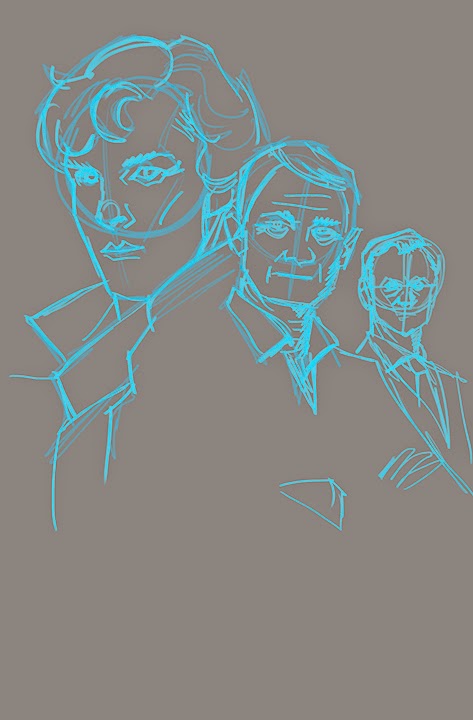 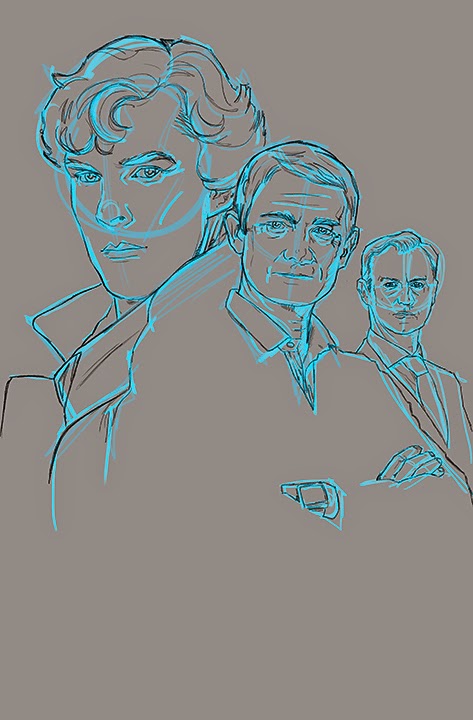 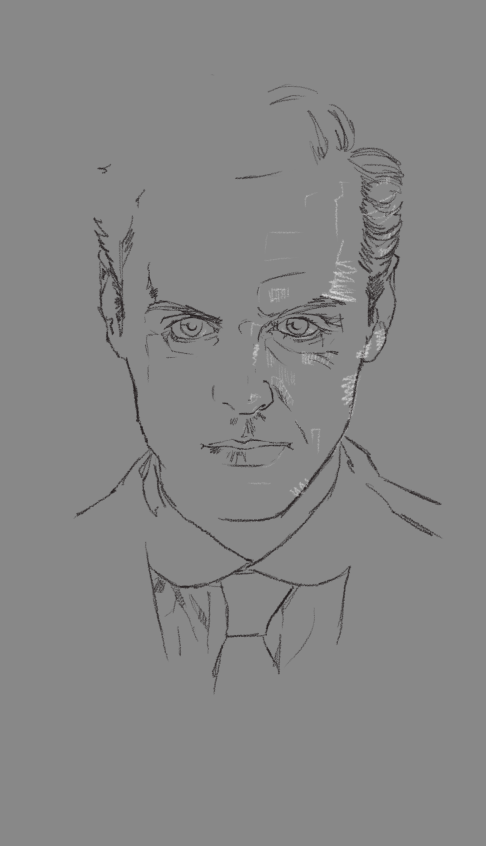 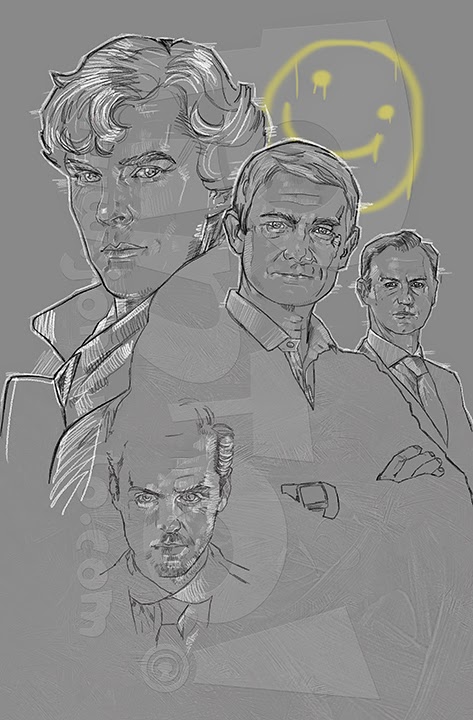