I grew up watching re-runs of the original Star Trek. This was before Star Wars or anything like that. I loved it and Mom and Dad would watch with us. My favorite episodes was the two part story that showed us the original Captain of the Enterprise and what happened to him. I was completely fascinated and kept wondering what other adventures did this crew have! This was before I found out that this was the original pilot and spliced in as a cost saving device but even after learning that I still always wondered "What if....". This stayed with me for a very long time and I was probably a bit too excited when the re-booted Star Trek movie was announced that it would have Captain Pike in it!! I really was. Was I the only one? People seemed to be so divided over the new movies that I now wonder if maybe re-casting this original crew from The Cage would have been a better way to go. I know the character recognition would not be the same with the exception of Mr. Spock and the ship itself but it was worth a thought. Maybe we might see it one day. Would make a cool TV show too! Besides, wasn't that what it was intended to be? 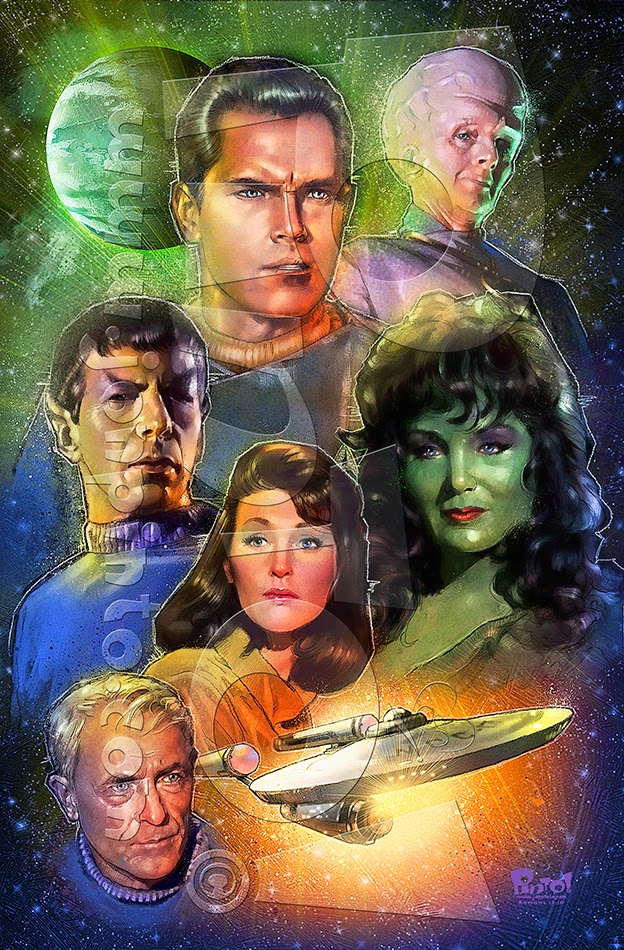 Here is the pencil drawing as well as the individual portraits as I painted them before being composited together. 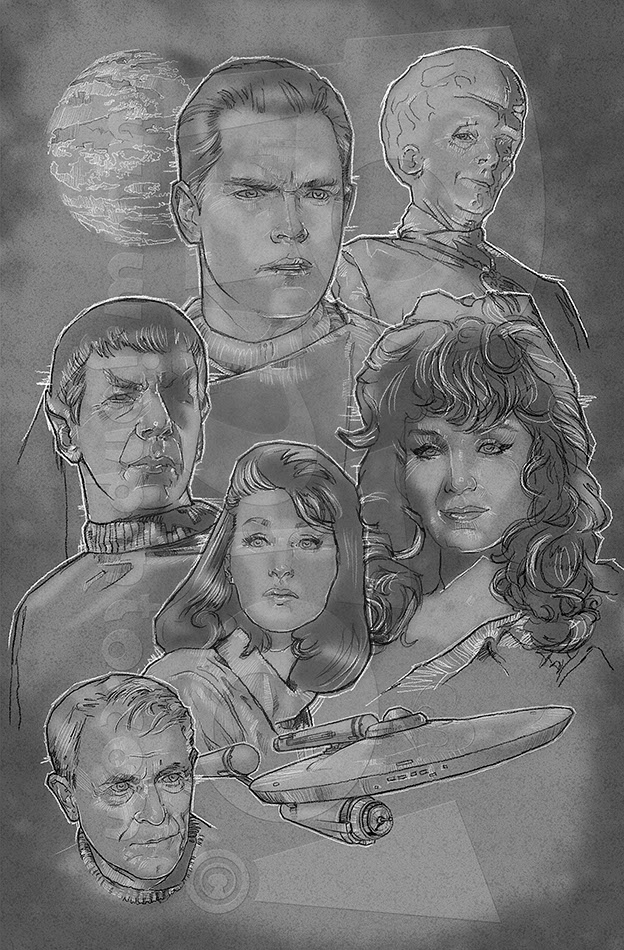 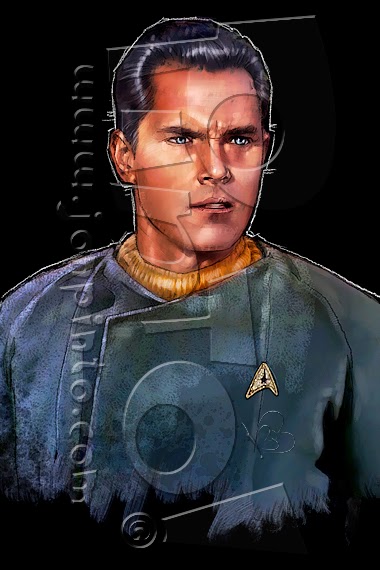 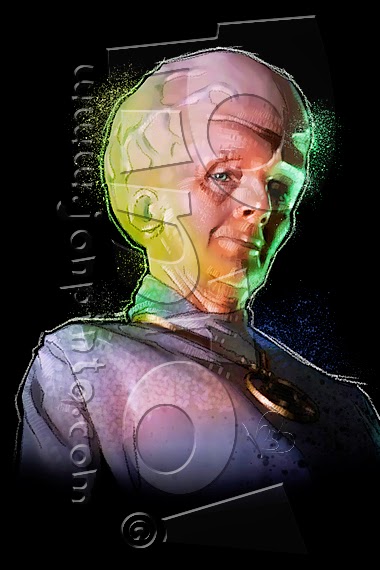 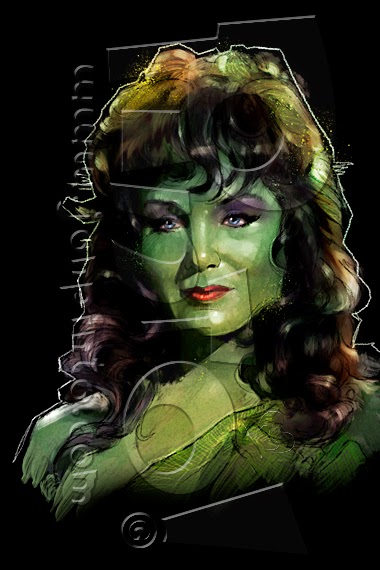 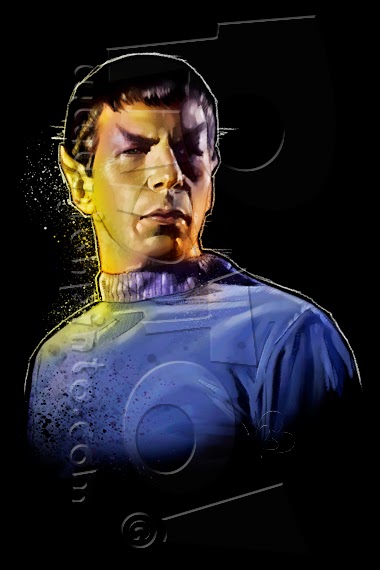 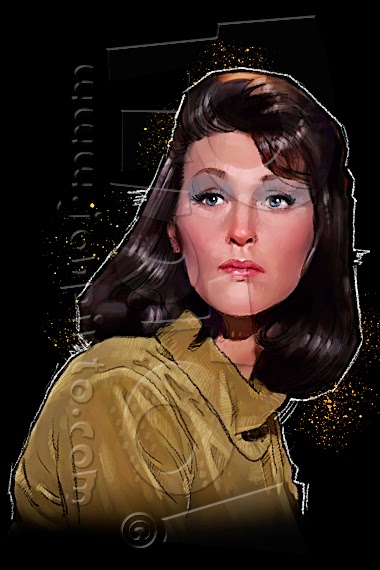 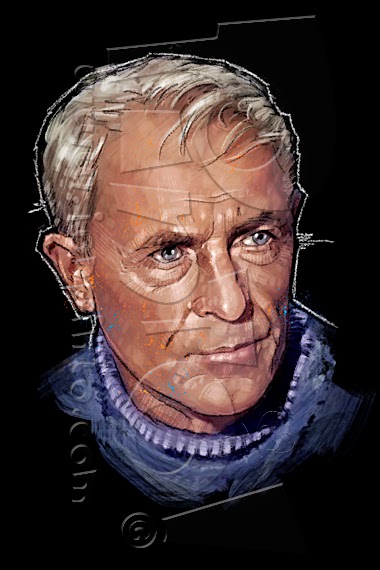