Flash Gordon on my iPhone. Still not done with this one. In fact I may never be. I originally started on this back in 1998 and thought I was done in 2008. You can read about it here http://jonpinto.blogspot.com/2008/05/flash-gordonstart-to-finish-part-6.html?m=1. But after a conversation with Sam Witwer at a convention, I felt like I needed to revisit this again. I admit the 2008 looks too "photoshoppy" to me now so intended to just re-render the picture. But that didn't happen either as I changed the composition as well. Such is life. Maybe this is my "Groundhog Day" and I will revisit it once a decade. 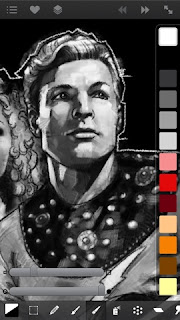 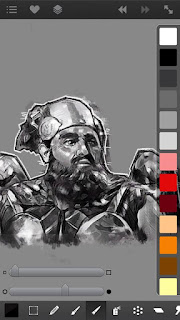 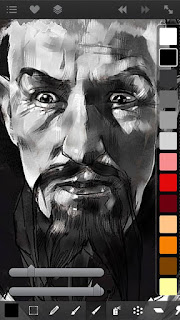 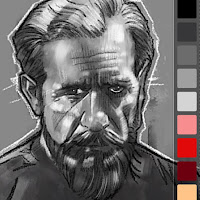 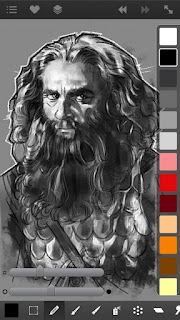