This year marks the 40th anniversary of my all time favorite movie: Superman! I can hardly believe it's been that long. And while some of the special effects may look dated by today's standards, they still look impressive and the movie itself is still the benchmark of not just a good superhero movie, but how good a movie can be. I can still remember going to see the movie in December of '78 at the old Oritani Theatre in Hackensack, New Jersey! If you are familiar with the movie, you know why that was relevant. I had home-made pajamas with the S shield sewn on by my grandmother. I threw icicles into snow banks as if the Fortress of Solitude would emerge. For a nine year old, I also managed to save newspaper clippings that I have to this day relating to the movie. I have worn out two copies on VHS and still have it on DVD, Blu-Ray and digitally. It's almost always loaded on my iPhone too.

As for this picture? Well, I actually started it two years ago. That's when I began gathering reference, doing studies, working out different compositions and I don't think I have ever gone thru more mock-ups than I have with this one. I am pretty pleased with how it came out but I actually got nervous when I finally sat down to work on the final picture and had to talk myself down and convince myself to treat it like all my other pictures or I would drive myself crazy! There are many homages in the picture. Some planned and some grew organically. Can you spot them all? Not only do I have thirteen cast member portraits in it but the background in the center column is based on the original one sheet by Bob Peak. The pose of Superman himself is reminiscent of the cover of Superman #1 as this year also marks the characters 80th anniversary, and the "cut out" S is based on the program given out at the premier of the movie.

I hope you enjoy it. 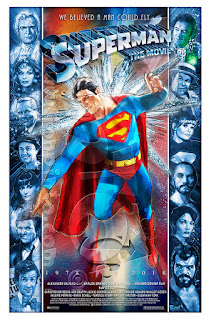 Here are the individual portraits: 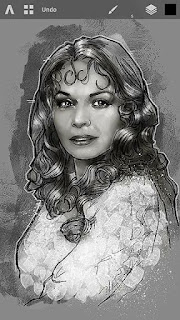 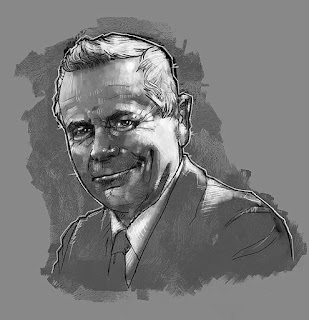 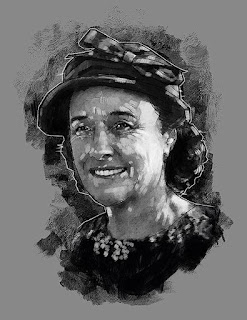 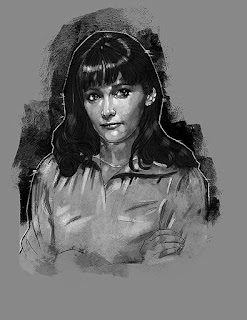 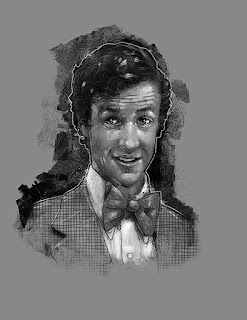 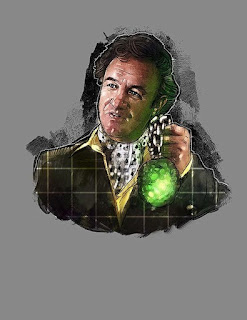 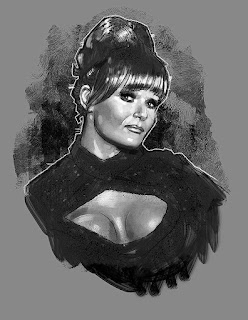 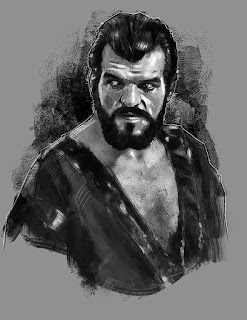 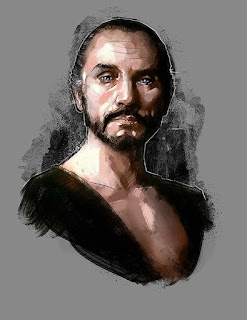