Giving this flat, retro look another spin. Started off just doing some doodles in front of the television and one thing lead to another as it does. Thought I would focus on Jenny in my retro pic. Originally I had drawn a cross between the two different Rocketeers but I settled on the movie version as the last picture I made was the comic version. Plus, I added some "depth" to the pic making it look a bit like a paper-cut out. Not sure if it is noticeable enough but was fun to try. 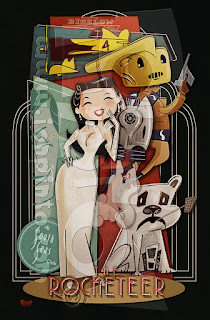 Here are the original doodles, sketch and line art as well! 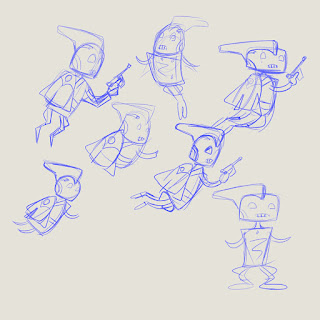 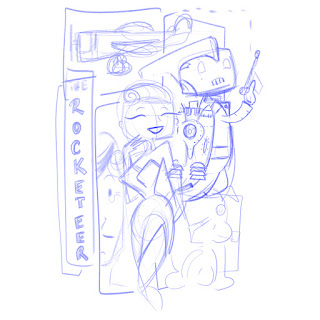 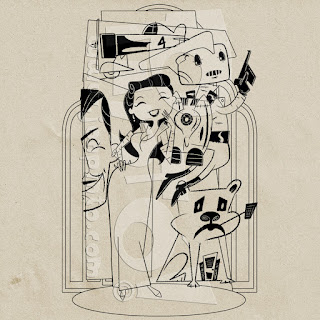 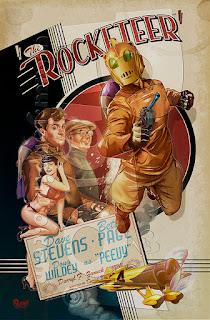 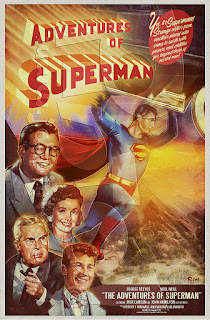